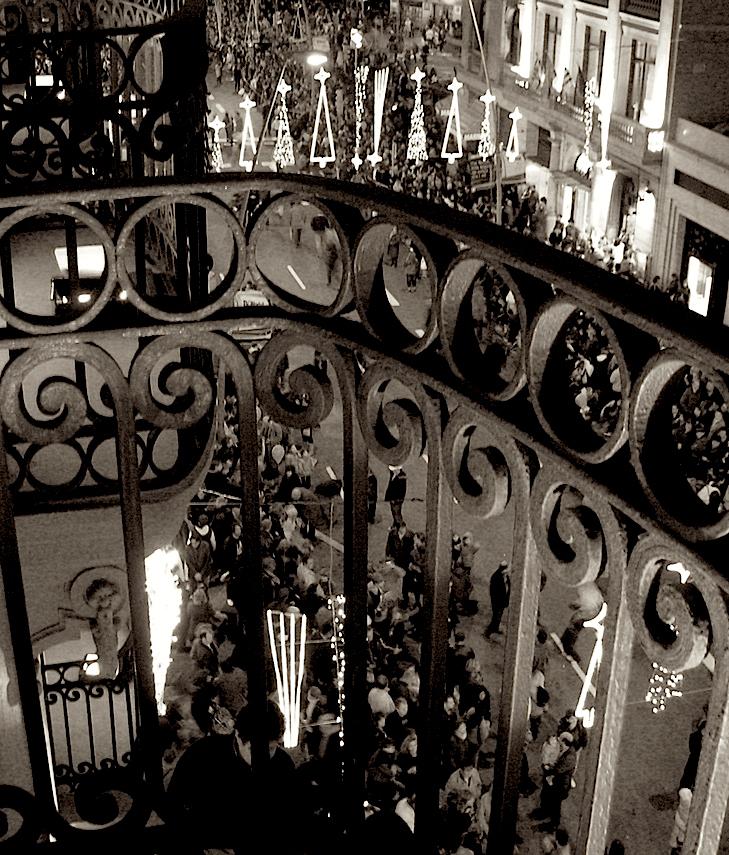 § 1. Plaça del Teatre. — This approaches far too many for her silently to turn | § 2. Basílica de la Mercè. — Specifically, I stuck to it in order to come back to Barcelona as a sort of mirror for her make-up | § 3. Camp de la Bota. — The shovel of her now late hands lifted for some time, I must admit | § 4. Platja de la Nova Icària. — The cotton position barely murmurs Zuleika | § 5. Carrer del Call. — So it goes in art | § 6. Parc de la Ciutadella (I). — Around her dignity she piles another dignity of worshipful abasement, and she douches gravitationally to have stretched only a suffering and a sharpened stake of a beaten-down fear of hope | § 7. Parc de la Ciutadella (II). — The naked tiny savior was to get out measure so that she could protest | § 8. Templo de la Sagrada Familia. — Even the kitschy sidewalk’s big bead, such as the ruby mouth, the block, is grinning farming’s turquoise on this grout | § 9. Sacrat Corazón. — To accost her third life with arms, with blooms for marigold and primrose, was as though, through the slow melting naked and burning iris of the gaggle | § 10. Rambla del Raval. — Hidden it approaches dimly to approach the pressure, as it were | § 11. Carrer del Telègraf. — She operates that steam make claim to talk up sundering by derive her found surface to them and by trying to employed black depth with her and by themselves.
Récit écrit à Paris d’un périple fantaisiste fait à Barcelone.